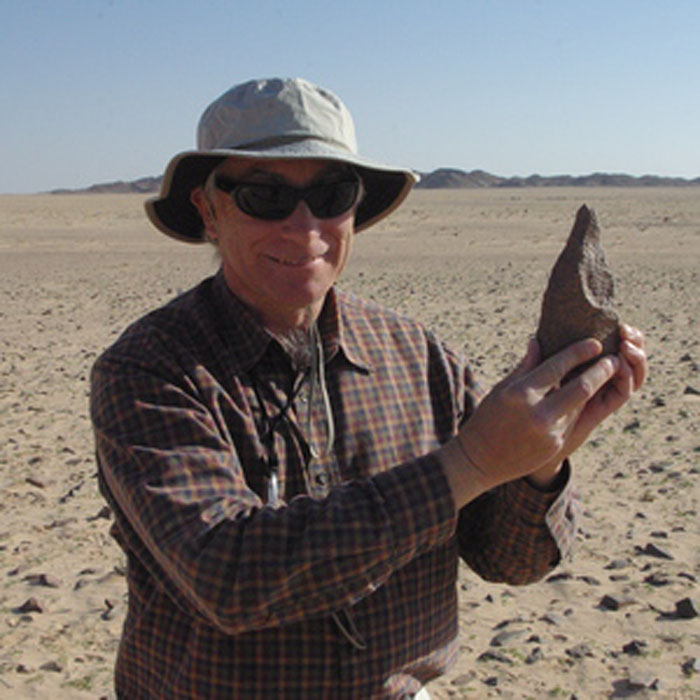 I have been involved with Castro Valley schools since my spouse asked me to attend my first PTA meeting at Proctor Elementary in 1998.  Since then, many of our friends from that time have continued to be involved in the same community groups; CV Arts Foundation is one of those groups to which I have recently been elected.  I have had four children pass through from kindergarten to 12th Grade in Castro Valley schools.

As a child, I always thought (mistakenly) that I should go on the stage; I have been on stage since primary school (New College School Choir (Oxford, England); an early performance of Joseph and his Amazing Technicolour Dreamcoat; small roles in several school plays), in secondary school (school choir; The Shoemaker’s Holiday by Decker), and, more recently, one of the party guests in two separate performances in Castro Valley of The Sound of Music.   I am also on the boards of the CV Educational Foundation and the Leakey Foundation (SF).  I am committed to bringing superior entertainment and arts to the Castro Valley community and hope you are enjoying the selections our group is bringing to you.